Morrisey Put His Party Ahead of the United States
CHARLESTON, WV — Today, West Virginians caught a glimpse of the real Pat Morrisey when he refused to speak out
Read more. 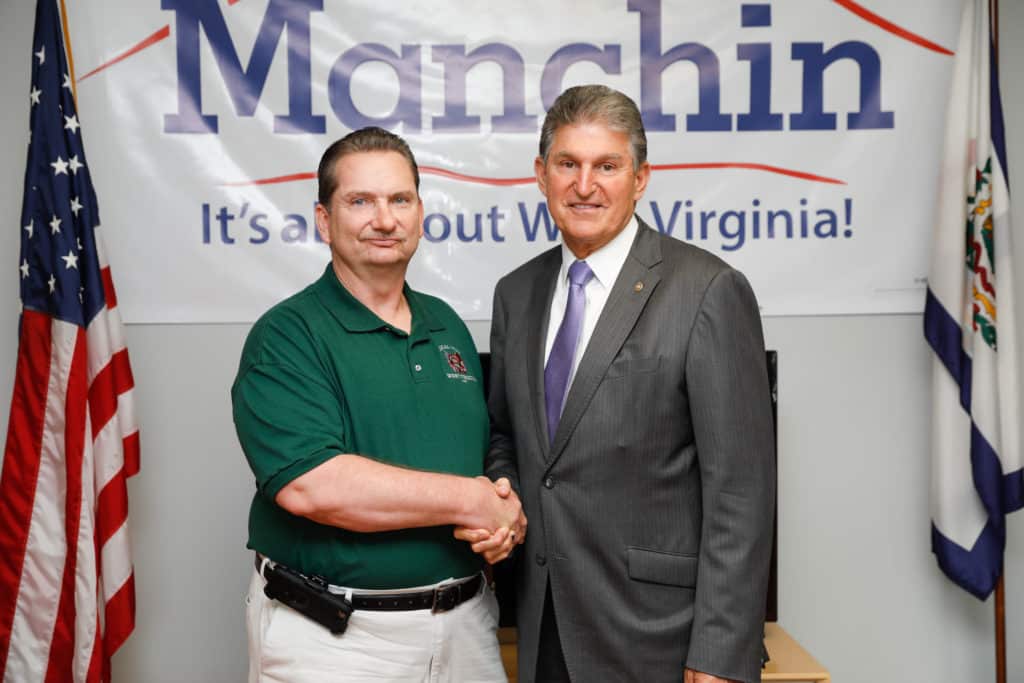