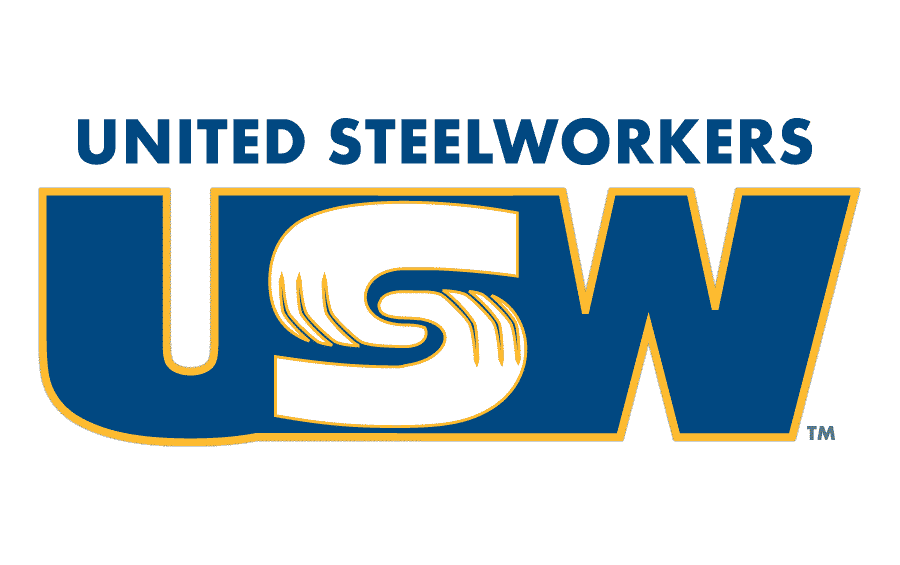 CHARLESTON, WV — Today, the United Steelworkers (USW)  announced that they are are endorsing U.S. Senator Joe Manchin in the 2018 election.

“Working families can trust Joe Manchin because he is fighting for better trade deals that help the steel workers,” said Mark Glyptis, President of the United Steelworkers of Weirton – Local 2911. “Senator Manchin has fought to protect the pensions of retirees, and can be counted on to do what’s best for West Virginia.”

John Saunders, a USW representative, said that Patrick Morrisey can’t be trusted because he’s a creature of the Washington, D.C. swamp. He stated, “Patrick Morrisey is selling out our state to the opioid industry and the insurance companies. Morrisey got rich from companies taking advantage of working people.”

“It’s an honor to have steelworkers and retired steelworkers fight with me in this campaign,” said U.S. Senator Joe Manchin. “I’ll do everything in my power to protect steel jobs in West Virginia, including supporting fair trade deals that put West Virginia workers first.”